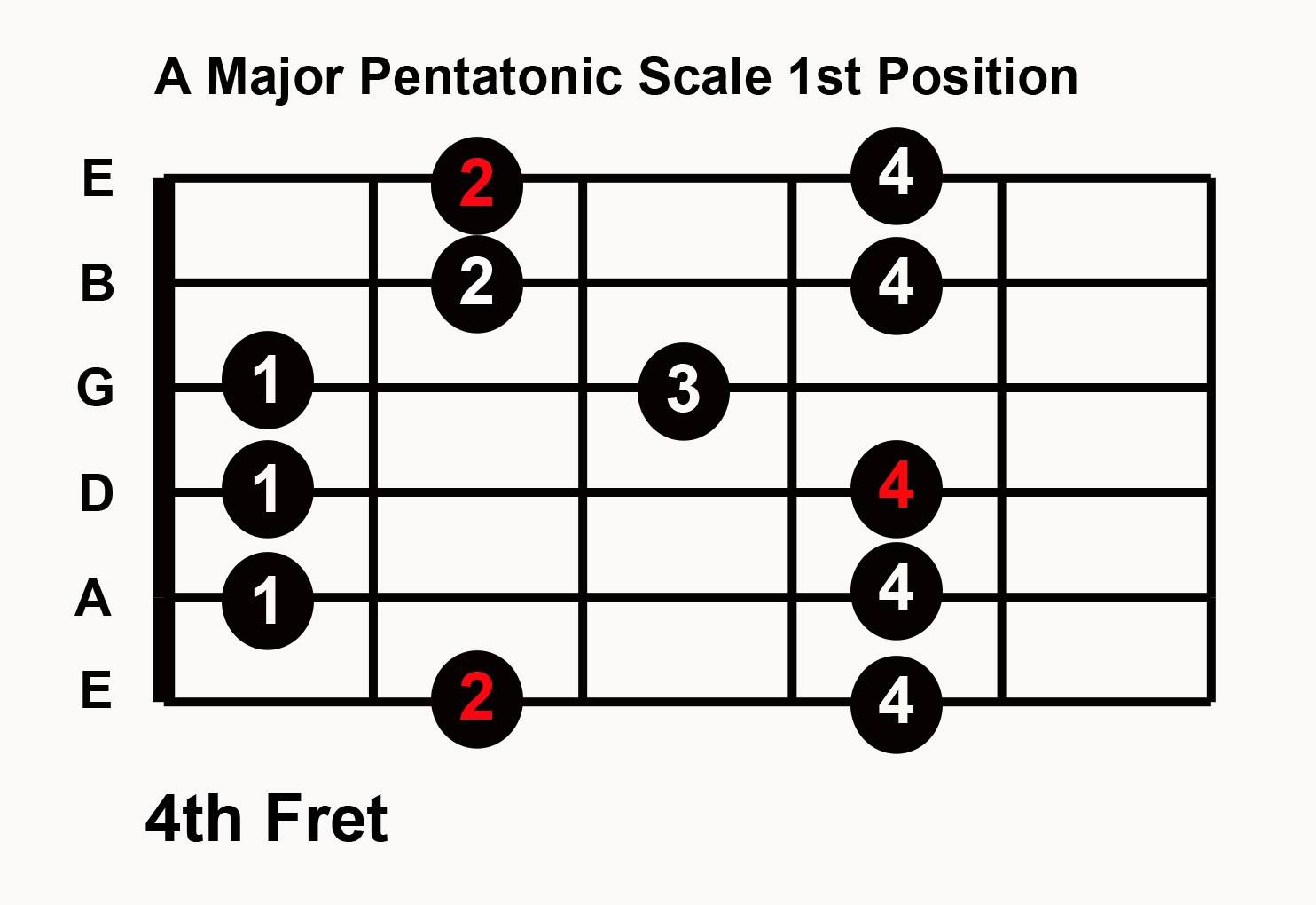 One of the most common desires of aspiring guitarists is learning to solo or improvise.  It often boils down to this: “I want to play like that guy!”  In learning to play like [insert your favorite guitarist here], it will help to understand some key concepts and the differences between them. Generally speaking, a scale is all the notes that fit into the key of the song you’re playing.  It limits the note choices for your solo from all of them to about 1/12 of them–that’s a good thing!  But that’s all scales can do.  They give no direction on what specific notes to play or how to play them rhythmically.  You can learn every scale known to man, up and down the fingerboard, and not be able to play one discernible lick (see below) on the guitar.

A lick is a short run of notes from a scale that is usually part of a larger solo or sometimes placed between chords in a progression.

A solo uses a scale, or scales, to play a melody.  The notes of a solo can be worked out in advance; or they can be made up on the spot.  A solo can also contain more than one note played at the same time.  Two notes played together is a diad, often referred to as a double-stop.  Three notes played together is a triad, which is basically a chord in itself.  Any solo can be comprised of a combination of single notes, diads and triads.  Very often, guitar solos are a series of licks strung together.

Improvisation is one of the most challenging skills to learn on the guitar, or any instrument.  It uses a scale (or scales) to construct a solo that is not rehearsed before being played.  One of the common misconceptions about improvisation is the belief that all the notes, phrases and licks are being “made up” entirely on the spot by the player.  This is rarely the case.  In fact, I think of improvisation as a balancing act where you’re constantly blending the known and familiar with the new and creative.

To boil it all down, you use scales to construct licks that can be made into a solo.  And all of this can be either worked out in advance or improvised.  In a future article, we’ll discuss how to combine all these concepts to begin creating your own guitar licks, solos and improvisation.  Until then, keep working on the basics and before you know it, you’ll have all the foundation you need to do any of the above.