How Did They Get That Sound? 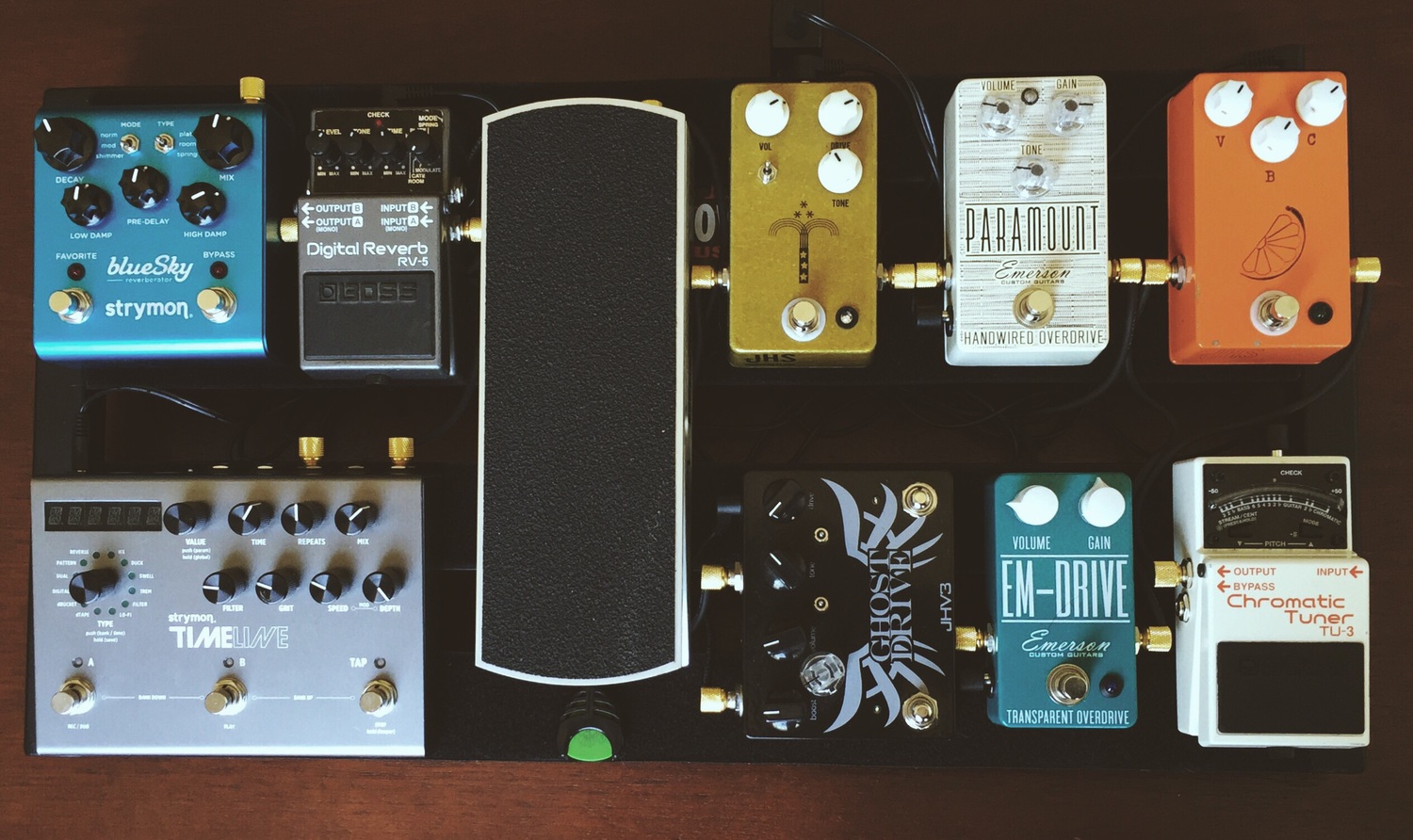 Ever hear a sound that you know is a guitar but you just can’t figure out how it’s done?  More often than not, it’s because the guitar’s signal is being processed through an effects pedal.  Listed below are the main types of guitar effects as well as some sound samples for each one. 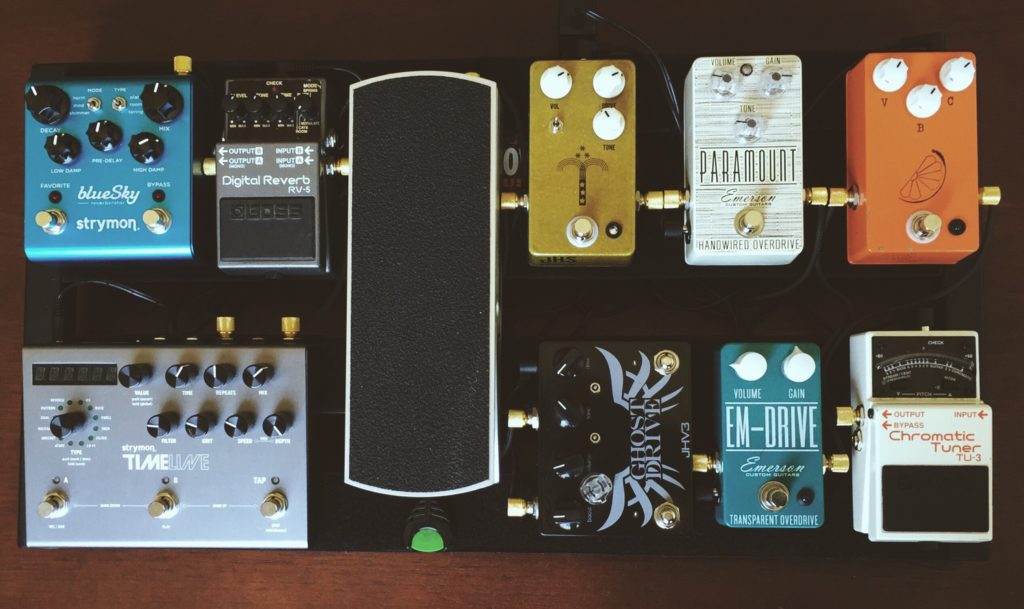 This is the most common guitar effect and has been used frequently on records since the 60’s.   Distortion clips the audio waveform and creates a compressed “buzzing” sound.   Variations of distortion are fuzz, overdrive and the gain control on an amplifier.

This effect is often found on amplifiers but can also be purchased as a standalone pedal.  Reverb simulates the sound of different acoustical spaces, such as a concert hall, auditorium, stadium or even a garage.  It can make the guitar sound “spacious”.  Some common reverb types include hall, chamber, room, plate and spring.

Delay/Echo repeats the sound being played one or more times.  Some different types of delay are tape echo, analog delay and slapback.

This is the most complex and varied type of effect.  In general, modulation either takes the direct guitar signal and constantly varies it’s pitch or volume OR it does the same thing to a duplicate signal that is then blended with the original (unchanged) guitar signal.  Examples of modulation include chorus, flanger, phaser, rotary, vibrato and tremolo.

A pitch shifter changes the pitch of the note(s) being played.  A harmonizer adds one or more notes of a different pitch that are combined with the original.  The added notes are often based on the musical scale.  Common harmonizer intervals are octave, 3rd, 4th and 5th.

With Harmonizer (octave down)

With Harmonizer (4th up)

This could be considered modulation but it’s worth its own category in the guitar universe.  This effect varies the tone, primarily the mid/treble frequencies.  Just say “wah-wah” over and over and you’ll get an idea of what it sounds like.  The effect can be manipulated by the player using a pedal that rocks up and down (‘wah pedal’) or by picking dynamics (‘auto-wah’).