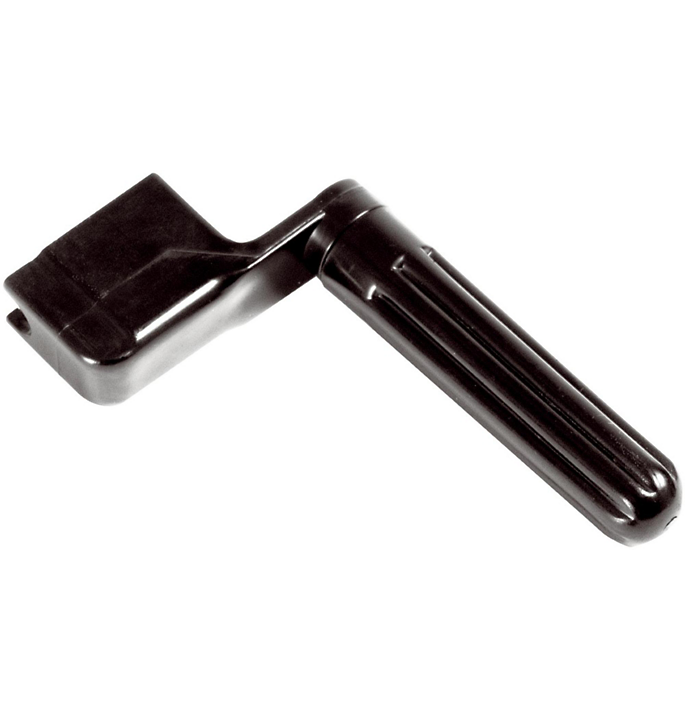 Here are a five gadgets that are universally helpful to almost any guitar player. If you’ve been playing for any length of time, you likely have some or all of these items already. If not, maybe it’s time to update that guitar wishlist!

The string winder will save much time and effort when putting on new strings. It’s far easier and faster than cranking the tuner dozens of times with your thumb and index finger. Plus, it’s super cheap! The word “snark” (aside from internet definition of sarcasm) has become synonymous with “tuner”. These things just work great and are fairly inexpensive. In my opinion, it’s one of the best guitar inventions of the past 15 years. Even if it’s not your primary tuner, it’s always handy to have one (or three) around. Thought you’d get through an article without a reminder about metronomes? Guess again! I think of the metronome as a replacement for another musician. It improves your sense of timing but, more importantly, if forces you to listen and to adapt your playing like you would with another person/instrument. My current favorite metronome is the Snark Touch Metronome because it has multiple time signatures and rhythm patterns that are easily changeable. The ability to set the tempo by “tapping” the beat is also really cool!

Singer/songwriters are usually very familiar with these. Even if you don’t think you have a use for one now, you’re likely to at some point. A capo allows you to easily move the key of a song to fit your (or your singer’s) voice without changing chord voicings. You can also use it to change the tone of the guitar; The higher you move a capo up the neck, the more “mandolin-like” the guitar will sound. In addition, you can also use a capo when playing with another guitarist to “get out of the way” of their part. Plus, you just can not play “Midnight Rambler” by the Stones without one. Personally, I like the Shubb brand capos because they aren’t spring-loaded (which can pull your strings sharp) and because they’re easy to adjust.

This is one of my favorite discoveries of the past year. It allows you to take any audio file (mp3, wav, etc) and alter the speed and/or pitch. With this handy tool, you can play along to the recorded version of whatever song you want to learn and adjust the tempo to a pace that’s comfortable. Then you can work up the speed in increments until you can get 100% (or faster!). Also, you can adjust the pitch of those pesky songs that are in odd keys (Eb anyone?) or dropped tunings so you don’t have to retune your guitar. There’s a free version and paid version which is only about $5, so it’s a no-brainer!